A New Way
To Make It Happen

Home affairs concierge services. we take the hassle out of dealing with home affairs.
Immigration documentation and foreign birth registrations and baby passports to prevent penalties. foreign or SA passport expedition
We offer our services worldwide (Locally and Internationally)

All births registered by the Department are in terms of the Births and Deaths Registration Act. There is no exclusion or separate requirements for foreign birth registrations.

An unabridged certificate, also known as a full marriage certificate, contains more detailed information about both spouses, in addition to verifying that the nuptials are permissible and also documenting that the marriage has been witnessed by eligible spectators.

Any notice in respect of a death given in terms of section 14 of the Act, shall be given by the informant or a funeral undertaker to the person contemplated in section 4{1) of the Act, on the death register which shall be in the form and contain substantially the information set out in Annexure 14 {DHA-1663).

A Police Clearance Certificate (PCC) is an official document issued by the Criminal Record and Crime Scene Management (CR & CSM) stating whether or not any criminal convictions have been recorded against an individual. This service is available to people who require confirmation of their criminal status for emigration purposes or for travel or employment abroad.

This is to ensure that a correct application is submitted by the applicant. All applications for identity documents, passports and other services mustbe accepted following confirmation of citizenship status of the applicant by the Head Office

All citizens of South Africa have vault copies of their birth certificates, which are stored in the “vault”. As the name implies, a vault copy is an authentic copy of the original birth registration form. The “vault” is merely the name for the archives where these documents are stored.

Apostille certificate simply means that your document that originates in South Africa has been authenticated or legalized by The Legalisation Section at the Department of International relations and Cooperation (The Department of Foreign Affairs), which is in Pretoria

Check Out Our Reviews

You can count on us! Check out our reveiews on Facebook. Please also do not forget to leave a review if you are happy with our services.

Check Or Leave a Review 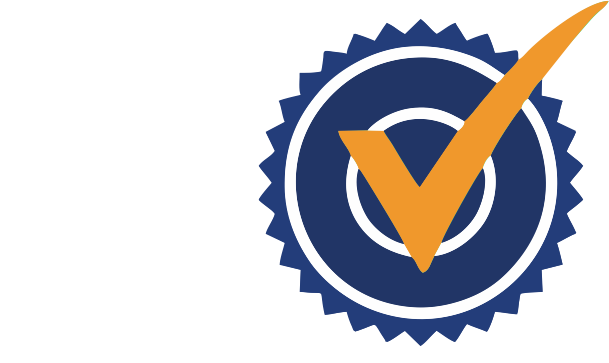 We do it all for you so you do not have to. It is 100% safe and you can count on us to get it done! We also do Zambian and Zimbabwean Unabridged birth, marriage and death certificates as well as legalization of documentation

Home affairs concierge services. we take the hassle out of dealing with home affairs.